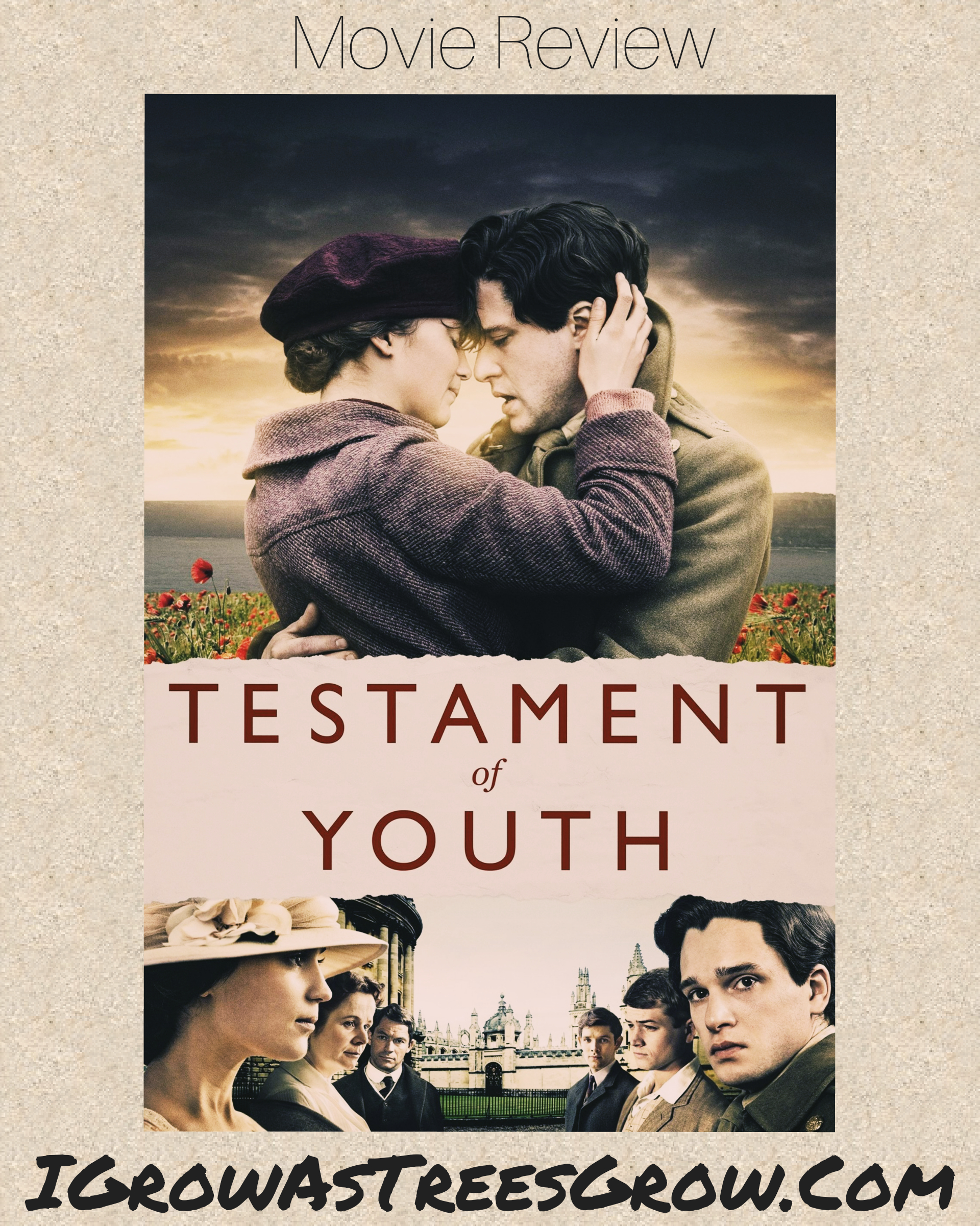 A stunning film from start to end. It is based off a book of the same name, that I have yet to read, about a young woman living through WW1 as a daughter, sister, fiancé, writer, and nurse. Her brother and her significant other are soldiers in the war while she turns from a student writer to a nurse as the war progresses. An absolutely amazing story that’s immersive and visually appealing.

While the film and story were beautiful pieces of art, I believe that maybe the acting or casting could have used more work. While Kit Harington’s style of acting, or minimal amount of, may suit Jon Snow on Game of Thrones, for Roland, I think he was far too reserved. He had very little emotions on his face and in his eyes I saw nothing when I felt that the purpose of looking at him was to see his emotions. I believe if he was more expressive with his acting or if another had been casted for the role, then maybe this film would have had a more pressing presence as memorable piece of art.

The story itself is amazing. I’m sure there are other stories about a woman in WW1 leading a similar life. This one in particular is very well told, at least on film. The major point that stuck with me was that she lost almost all the people she grew around and how she handled it. She lost her fiancé, a friend, and then her brother but she wasn’t vengeful towards the “enemy”. She rejected the use of war and to stop feeding violence with violence. I think that it is very noble to support and spread that message when so many are more willing to spread hate and fear. Hopefully, there will be more stories like this one that takes a horrible situation and make a positive message.

I really enjoyed the look of the film. It felt really balanced between the characters and the settings. There was a beautiful flow through out the film where it pulls you in and hold you there. Overall, a very aesthetically pleasing film. This matched the acting, the story, and the production which made this film a piece of art.

This was an absolutely amazing film to watch and experience. I can only hope that the book is half as good and anything more will blow my mind. This film will not disappoint any who watch it and if you happen to be a history buff, like I am, then you will very much enjoy this film and the humanity it attaches to the war along with its losses. Make sure to go see it! 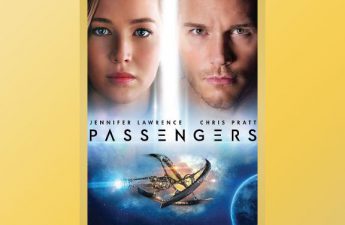