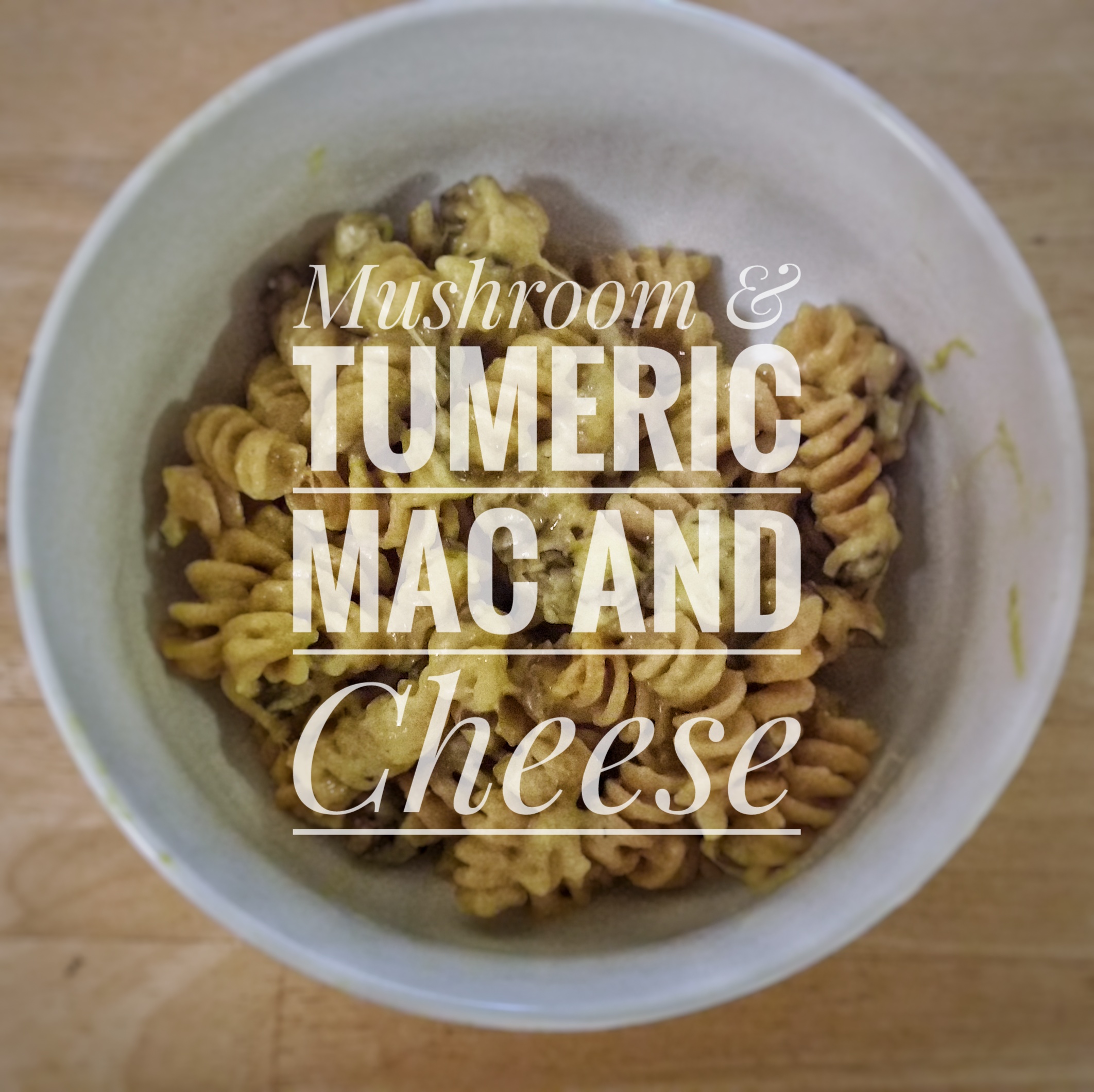 Earlier this week I decided to make some food and picked a recipe. The recipe in this post is based off the one I read which is sited at the bottom of the recipe. I enjoyed making the dish. 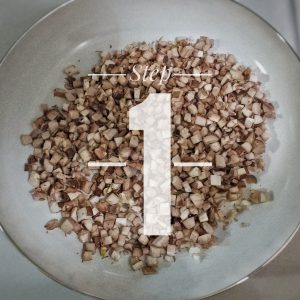 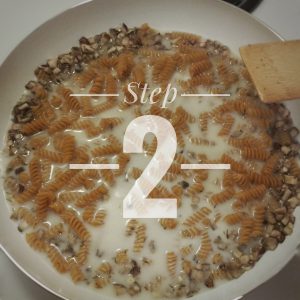 For the second step, just follow the directions as is. The only difference I made was pouring the milk last and stirring slowly until everything was melted together. The sauce turns out smoother for me that way. 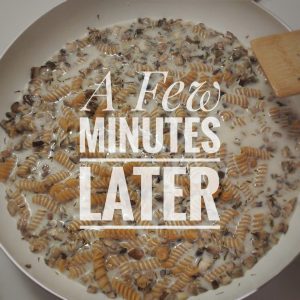 As it cooks, the noodles soak up the rest of the loose liquid. I used the protein pasta and it tends to need to cook a little longer than regular pasta. So, it sat cooking for about 10 minutes. 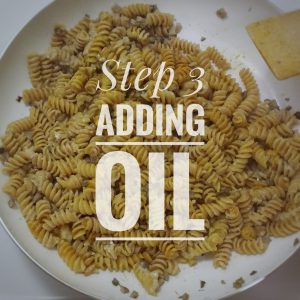 For the third step, was supposed to use White Truffle Oil in the original recipe that I saw. Didn’t have it so I improvised and used some more olive oil with some turmeric in it. Drizzling it all over and then thoroughly mixing. 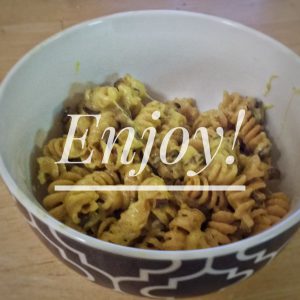 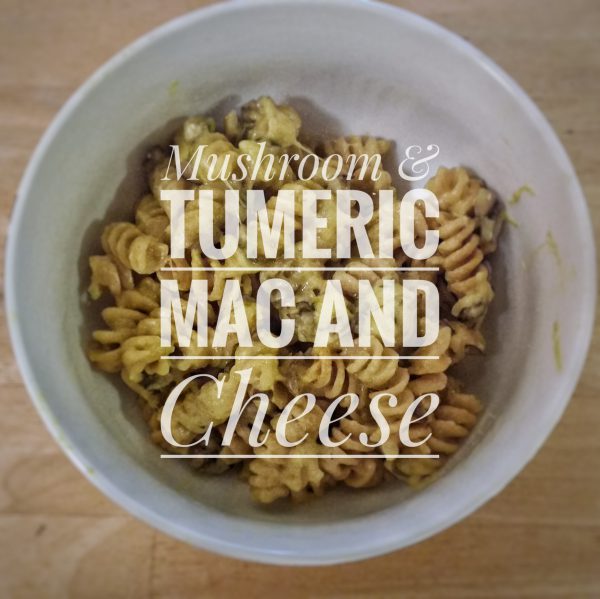 Used this recipe as a base. 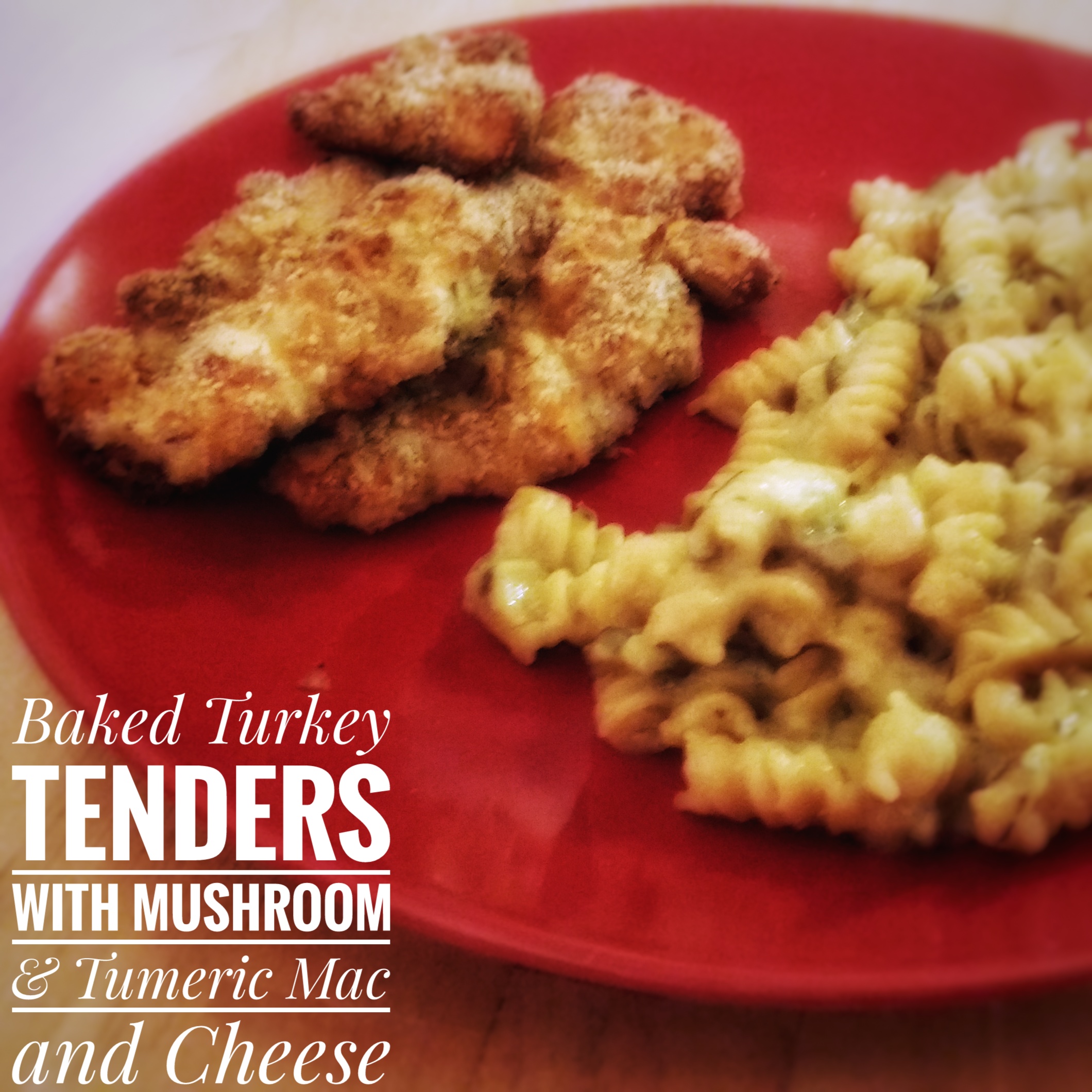 I Did It: Baked Turkey Tenders

16 thoughts on “I Did It: Mushroom & Tumeric Mac and Cheese”